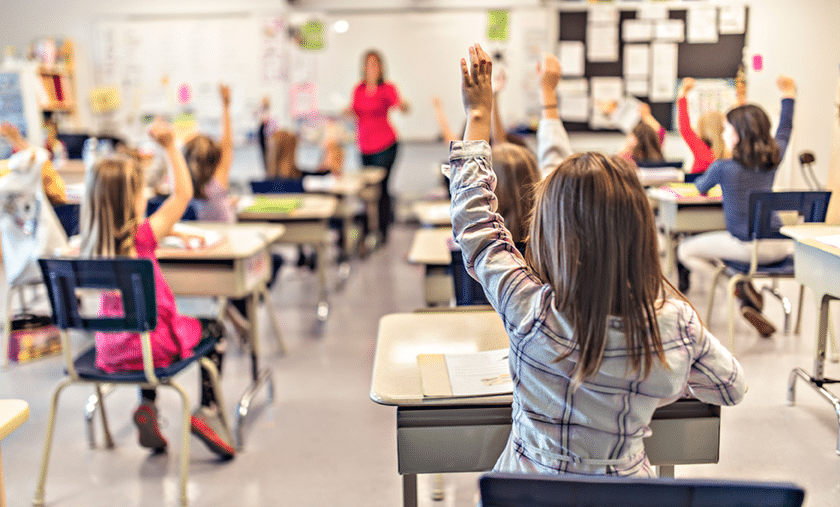 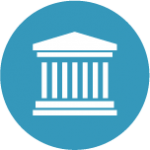 D.R., a Redondo Beach Unified School District student, spent 75% of his school day in a regular education classroom. When the school proposed to reduce his time in the regular classroom to 44% for D.R.’s 5th-grade year, D.R.’s parents ended the IEP meeting, withdrew D.R. from the District, and hired a private tutor for 1:1 home instruction.

The IDEA shows a strong preference for educating students with disabilities alongside their non-disabled peers. U.S.C. §1412(a)(5)(A) states that students with disabilities should only be removed from class alongside their non-disabled peers “when the nature or severity of the disability of a child is such that education in regular classes with the use of supplementary aids and services cannot be achieved satisfactorily.”

To determine whether the District had complied with the IDEA’s requirement that students be educated in the LRE, the Court considered the factors it had established in 1994 in its Sacramento City USD v. Rachel H. case. These factors are:

The academic benefit received in the regular classroom versus the more restrictive;

The non-academic benefits of the less restrictive environment;

Whether the student negatively affects the education of peers in the less restrictive environment, and

The expense of services and supports necessary to keep the student in the less restrictive environment.

The Court acknowledged that the first factor is the most important.  In the D.R. case, the parties agreed that factors 2, 3, and 4 all fell in favor of keeping D.R. in a regular education classroom for 75% of the school day.

First, the District Court found that D.R. did not benefit academically from the regular classroom because he was grade levels below his classmates and received educational benefits only because he worked with a one-on-one aide during class. While he maintained the schedule of his classmates, when the class worked on 4th-grade math, D.R. worked on math skills well below grade level with his aide.  The District Court’s first error was this comparison of grade levels.

The 9th Circuit said grade level performance was the incorrect benchmark of academic benefit for students whose developmental disabilities preclude them from achieving at the same academic level as their non-disabled peers.  Rather, to determine whether a student can make academic progress in a general education class, the team should examine whether the student can make meaningful progress on his academic IEP goals.

However, the 9th Circuit held that “the fact that a child receives academic benefits in the regular classroom as a result of supplementary aids and services is irrelevant to the analysis required under the first Rachel H. factor.”

Even though it determined the District had not offered D.R. FAPE in the LRE, the Court denied D.R. reimbursement for private education expenses because the unilateral private placement was improper under the IDEA.

This court decision reinforces the importance of educating students with disabilities alongside their non-disabled peers and analyzing the four Rachel H. factors, especially the first, “academic benefit,” appropriately at an IEP team meeting prior to moving a student into a more restrictive setting.  If your school has any questions about this Legal Alert or determining LRE for your students, YMC is ready to assist you. 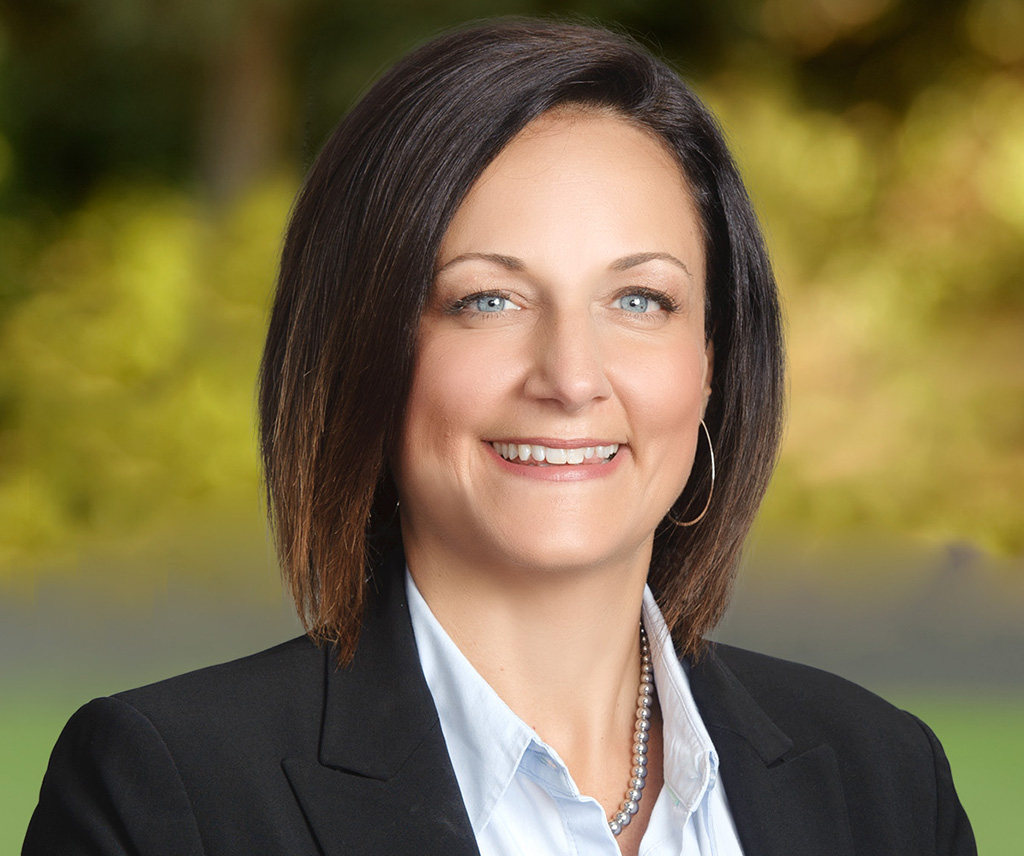 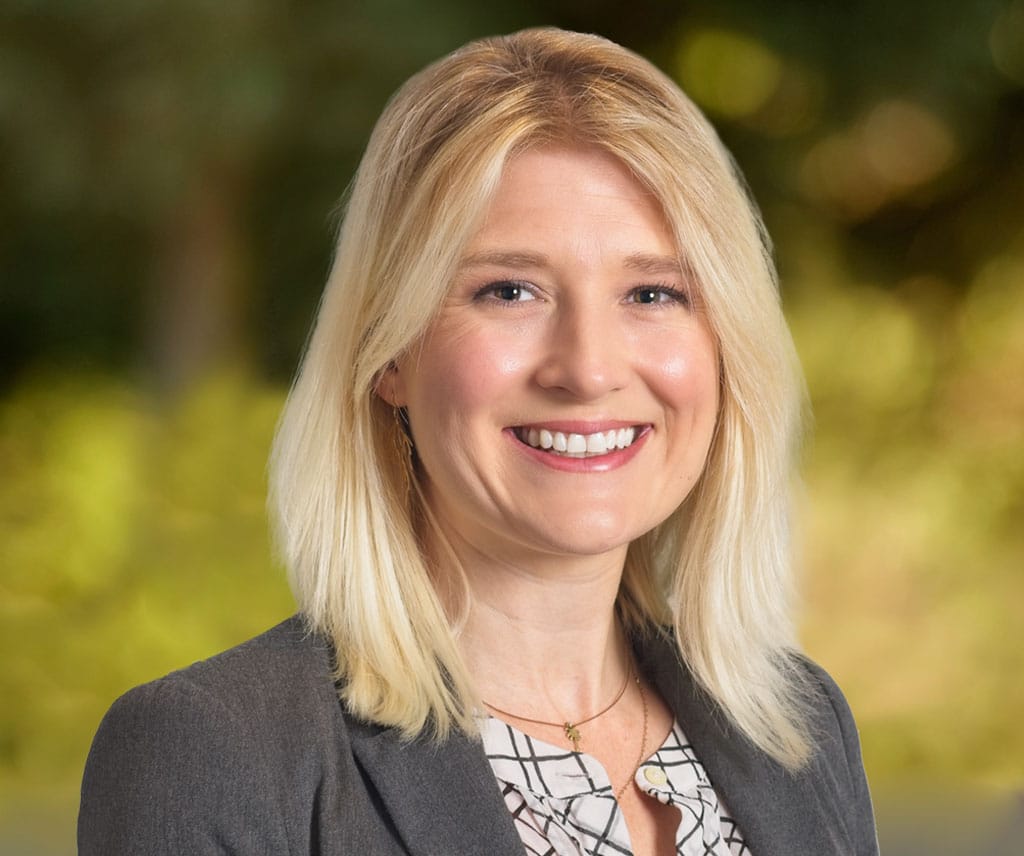 Young, Minney & Corr, LLP’s Legal Alerts provide general information about events of current legal importance; they do not constitute legal advice as the information contained here is necessarily general, its application to a particular set of facts and circumstances.

This will close in 20 seconds