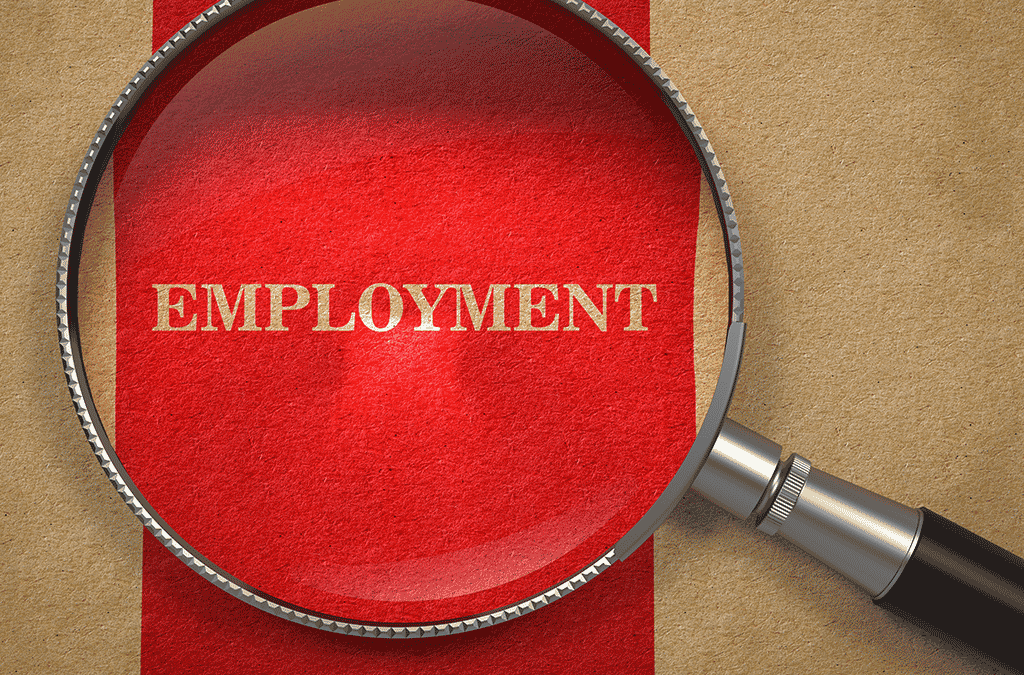 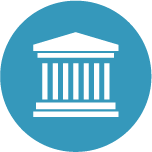 Although many charter schools around California have already issued employment agreements for the 2022-2023 school year, a recent US Supreme Court case warrants reviewing these agreements as California employers now have a better opportunity to protect themselves from claims brought under the Private Attorneys General Act of 2004 (“PAGA”).

Charter schools, like all California employers, can be sued by employees for wage and hour and other Labor Code violations. This includes lawsuits under PAGA, which allow any employee to bring claims against the school on behalf of all employees from the prior year. These PAGA cases are extremely expensive and time-consuming to defend and can subject the school to huge penalties.  Just the risk of penalties in PAGA suits means that cases often settle for unreasonably large amounts and insurance usually does not cover these settlements.

Until now, the law in California was that employers could ask employees to sign employment agreements with a requirement to arbitrate all of their claims against the employer except PAGA claims.  While employees have long been asked by employers to waive their ability to bring a class action against their employer, they were not able to waive having their PAGA claims brought in court. But on June 15, 2022, the United States Supreme Court in the Viking River case decided that California employees can be asked to sign arbitration agreements, including a waiver for bringing PAGA claims in court.

PAGA claims have steadily been on the rise against all employers, including charter schools.  As a result, charter schools should revisit their employment agreements and consider whether to include this PAGA arbitration language.  Being able to compel PAGA lawsuits to arbitration can be effective in curtailing the costs and penalties of these claims. 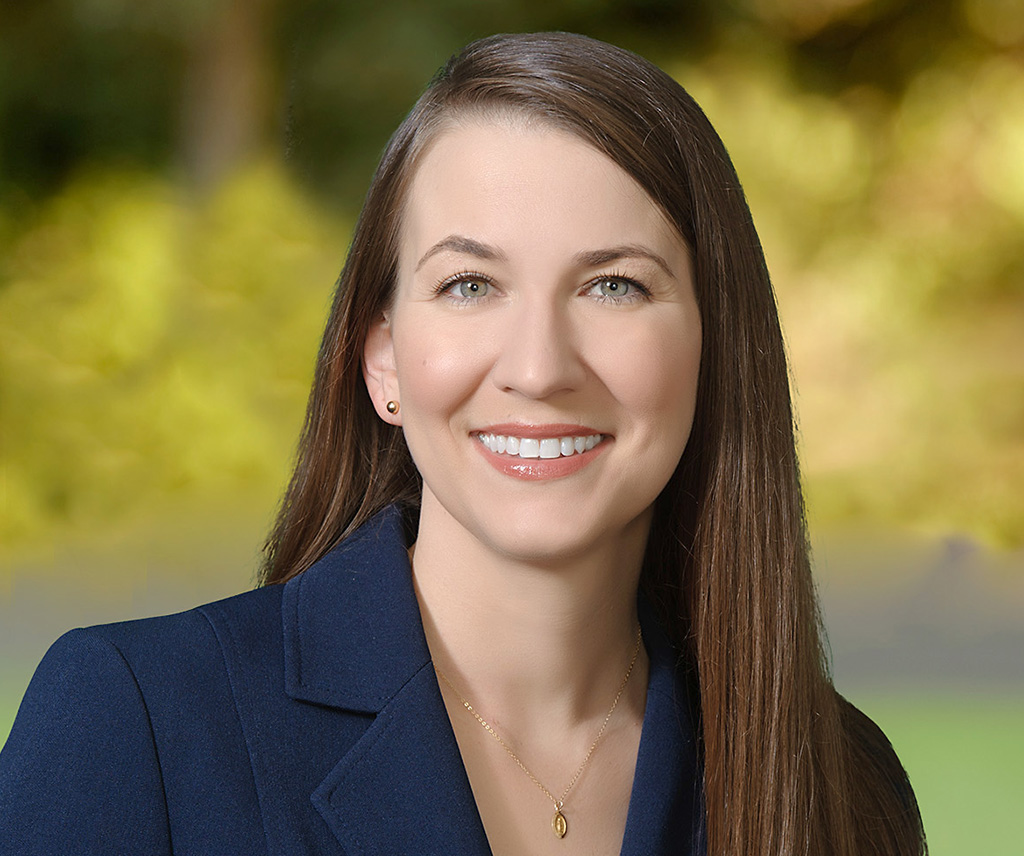 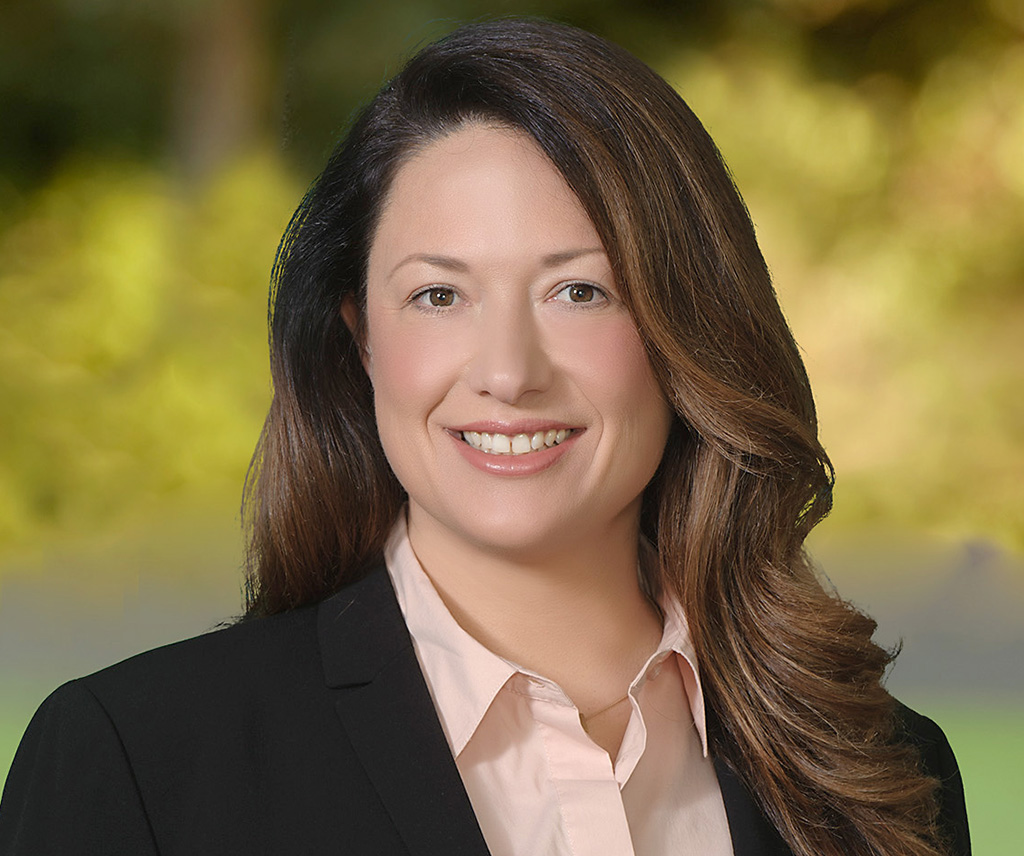