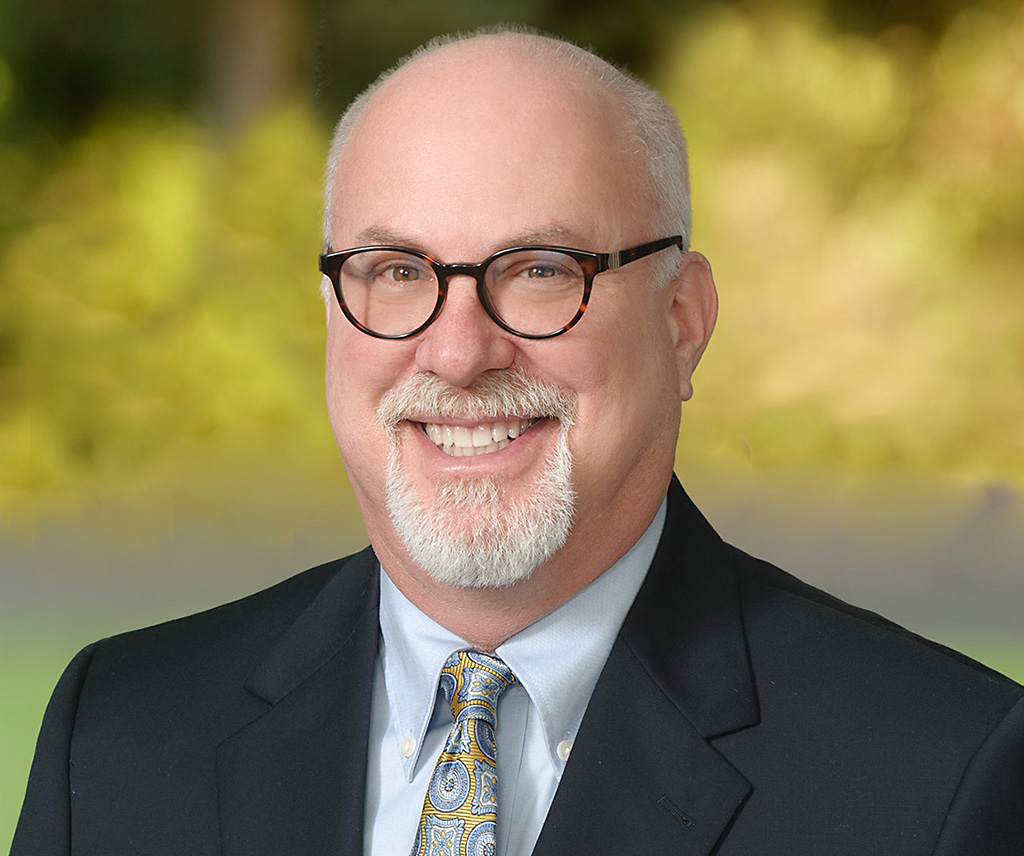 Roger Scott’s practice covers all aspects of labor and employment law. This includes serving as a negotiator for school boards, and working before California’s Public Employment Relations Board in all matters related to unions and charter schools. Specifically, Roger has served as chief negotiator on many of the first labor agreements for charter schools in California.

Prior to joining Young, Minney & Corr, LLP Roger worked in civil litigation for two and one-half years before joining the Peace Corps, where he served as Legal Adviser to two provincial governments in the Solomon Islands in the South Pacific. He also spent over thirteen years as an area representative at United Teachers Los Angeles, where he was responsible for handling grievances and arbitrations in addition to serving as chief negotiator in several “first contracts” for charter schools. Roger has also conducted trainings in the Essentials of Bargaining for several years.

Roger’s interest in education law began in the classroom, as a teacher in the Los Angeles Unified School District where he spent 13 years teaching English in addition to ESL, journalism, and social studies to students in grades 6 through 11.

Champions of Outstanding Choices in Education